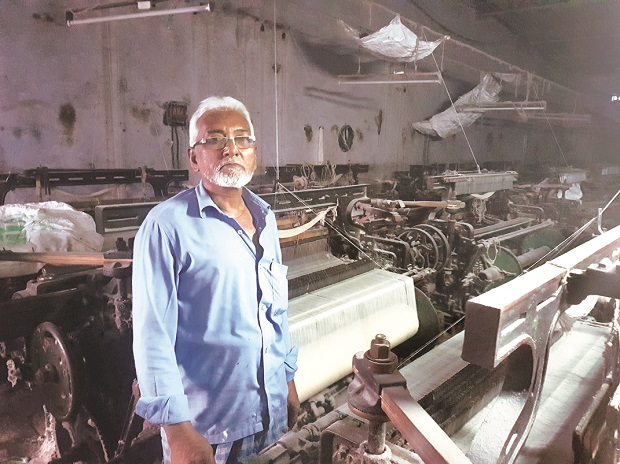 Current Affairs :A few force loom weavers in Uttar Pradesh have gone on inconclusive strike in challenge the new force tax forced on them. On Tuesday, not one loom in Varanasi worked and weavers were seen fighting at a few spots, requesting that the old levy framework be reestablished. As indicated by them, the new levy will expand the expense of creation and power them to lose business to their partners in Surat and Bhiwandi.

At present force loom weavers dwarf handlooms four-to-one in UP. According to gauges around 2,000,000 weavers are related with approximately 272,000 force lingers in Varanasi, Mau, Azamgarh, Jhansi, Barabanki, Sitapur, Gorakhpur, Sant Kabirnagar, Basti, Meerut, and Ambedkarnagar locale of the state.

As per the weavers, the state government used to take a fixed charge for power before, however this has now been supplanted with new tax. Prior the state government was taking Rs 72 for each force loom as power charge yet according to the new levy, the bill would be in the Rs 1,400-1,500 territory.

Requesting the rebuilding of the old charging framework, the pioneer of weavers in Varanasi, Haji Maqbool Hasan, gave a require an inconclusive strike beginning Tuesday. He said the strike would proceed until the withdrawal of the new framework. The leader of UP Bunkar Sabha, Iftekhaar Ansari, said the weavers are not in a situation to cover power tabs as they have just endured substantial misfortunes in business.